COVID-19 is wake-up call for governments on household finances

COVID-19 is not only a public health crisis. It is a crisis of household financial security.

The vast economic dislocation resulting from the virus is causing very real pain and fear among Canadian families.

Even before the crisis hit, Canadians were deeply concerned about their household finances. Affordability, retirement savings, and economic insecurity have ranked among the public’s top concerns for several years.

Pre-crisis, millions of Canadians households were already financially precarious. More than half were living paycheque to paycheque. A third did not have enough savings to stay above the poverty line for three months.

Nearly four in 10 had no retirement savings, and 10 million had no access to workplace retirement plans. The median retirement savings among near-retirement households without pensions amounted to a mere $3,000. Personal insolvencies had reached their highest level in a decade. Consumer debt was at or near historic highs.

This financial precarity dates from a period of tremendous economic expansion. The S&P 500 rose 330 per cent in the decade leading up to last fall. Unemployment was at its lowest rate in decades. And yet financial anxiety loomed large.

If household balance sheets looked this way during good times, how will they look after months of job loss, social distancing, and economic standstill?

How does a freelance photographer with no savings pay the rent when her clients stop hosting events? How does a personal support worker with no emergency fund repair the car she needs to get to work when she’s seen her hours cut back due to the virus?

How does a senior on a fixed income and no personal savings stock up on supplies when her old age security cheque only comes once a month? How does a recent graduate without parental support make his student loan payments when employers have stopped hiring?

How will the millions of Canadians with no pension feel when their retirement savings take a 30-40 per cent hit and their bank continues to charge them fees of 2-3 per cent?

Pre-crisis, despite the disturbing data, governments were doing remarkably little to address the precarity of household finances. Faced with widespread public concerns about affordability, governments seemed to regard issues of private savings, workplace retirement plan coverage, and consumer financial protection as secondary concerns. Canadian policymakers have seemed content to lag behind other countries, many of which are taking bold action to tackle household financial insecurity.

The COVID-19 crisis could be a wake-up call for governments to finally take household financial security seriously. In that respect, the federal government’s initial response has been promising.

Last week, in a major statement about the crisis, Prime Minister Trudeau rightly acknowledged that Canadians are worried about their savings.

Last week’s sweeping federal economic response package included a number of meaningful measures that will address the immediate financial pain Canadians are feeling. We especially applaud the government’s efforts to focus relief on the vulnerable, including modest-income earners (through enhancements to the Canada Child Benefit and GST credit) and precarious workers without access to Employment Insurance (through a new Emergency Support Benefit).

Governments should not stop there. In addition to continuing to address pressing short-term needs, policy makers should also take bold action to help households build more resilient balance sheets over the longer term.

The right economic recovery package should also serve as a downpayment on the creation of stronger permanent safety net for Canadian workers and families. It should include investments in the creation of a system of portable workplace benefits and supports that are accessible to all workers.

It should adjust our tax incentives for saving, which currently favour those with high incomes and high wealth, to advantage those with modest earnings and few if any savings. It should dramatically improve consumer financial protections and show more courage in taking on exploitative practices by the financial sector.

With every crisis comes an opportunity for reflection and improvement. Let’s not waste the chance the COVID-19 emergency is offering to respond to the pressing financial concerns of millions of Canadian households, and build a safety net that leaves our fellow citizens less vulnerable in the months and years that will follow this challenging period.

Common Wealth is on a mission to make it possible for every Canadian to have a financially secure retirement. We provide a quick and easy retirement planning and saving experience, powered by a turnkey digital platform.
Previous Article
Next Article 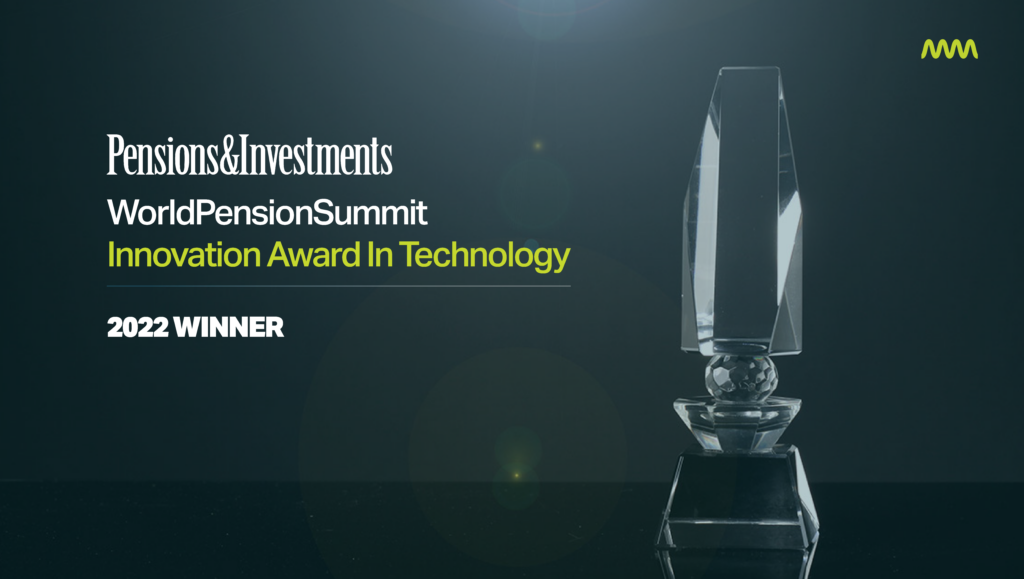